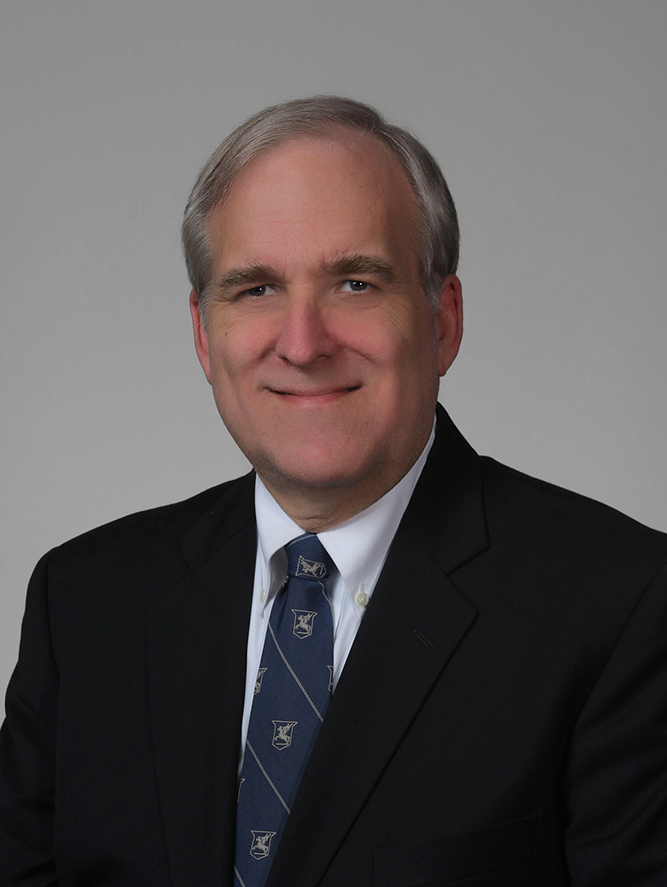 Mr. LaPlante has also been actively involved in school board organizations during his time on the Board. In 2012, he was elected by his colleagues in the southern part of Los Angeles County as Director for Region 24 of the California School Boards Association. For the prior 28 years, he served as a member of the Delegate Assembly for the California School Board Association.

Professionally, Mr. LaPlante retired from teaching English and United States history for the Duarte Unified School District. He taught at the seventh and eighth grade level for over twenty years. He received three awards from the PTSA at Northview Intermediate School in Duarte for service to the school and the students, including a Continuing Service Award. He holds credentials for the teaching of English and social science and is certified to provide instruction to limited-English students. He also holds a credential in school administration.

A graduate of the University of Southern California with majors in political science and journalism, he also holds a master’s degree in educational leadership from Point Loma Nazarene University. He did work for his teaching credential at California State University, Long Beach.

Prior to becoming a teacher, Mr. LaPlante held managerial positions in the printing industry for over 12 years. He has lived in Downey for over 55 years and is a graduate of Warren High School in Downey. He was honored by the Downey Unified School District in 2007 when it named the new science building on the Warren High School campus as “Donald E. LaPlante Hall.”